Posted on July 28, 2022 Categories: Uncategorized Comments are off for this post 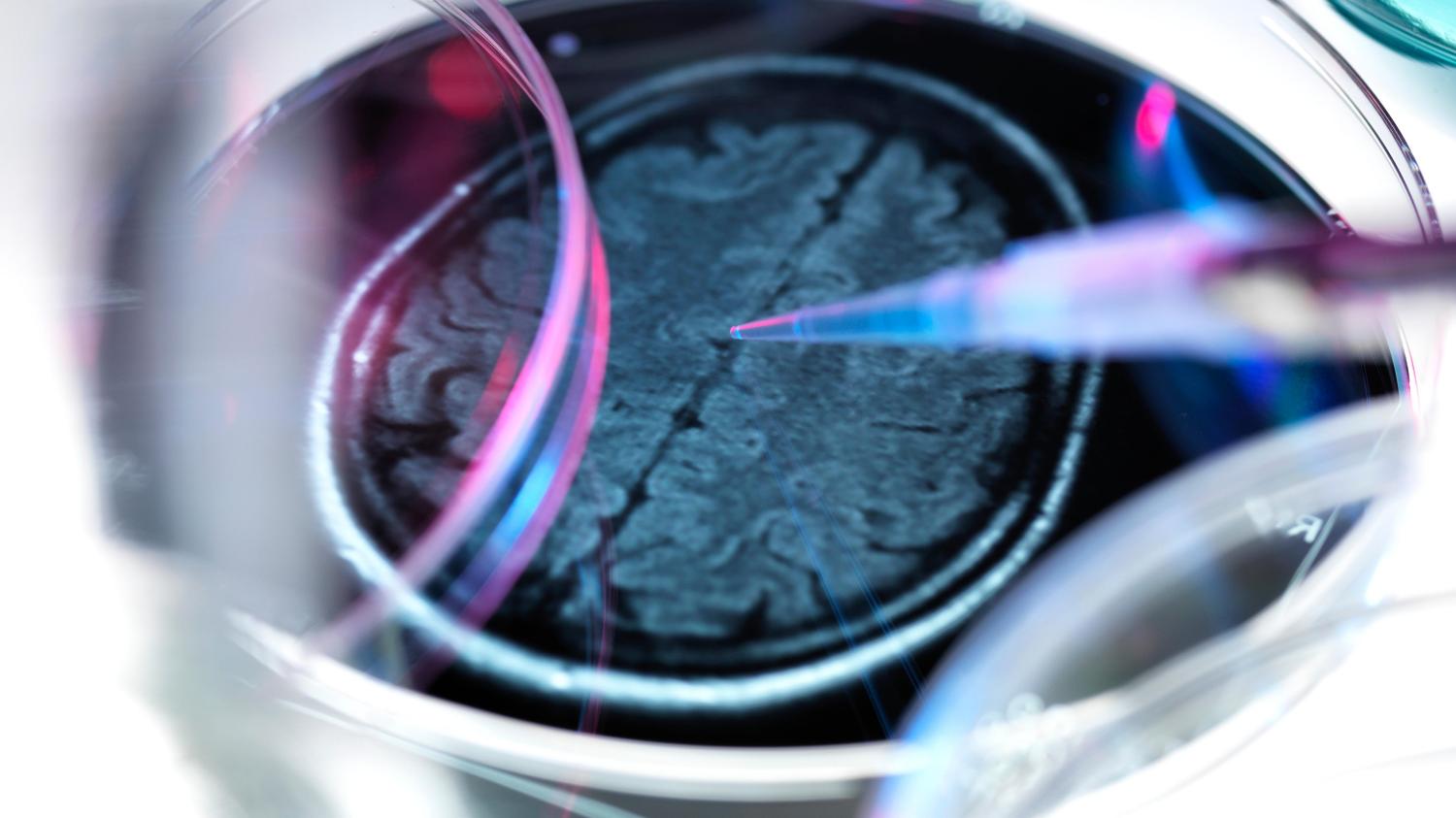 A 290 page report led by Professor Frank Kelly of the Environmental Research Group, Imperial College on the links with Air Pollution and Dementia, has been backed by the Government. The report was conducted by the Committee on the Medical Effects of Air Pollutants (COMEAP), and has been reported in several news forums including, The Times, The Telegraph, The Bharat Express, The Vigour Times, IBTimes UK. 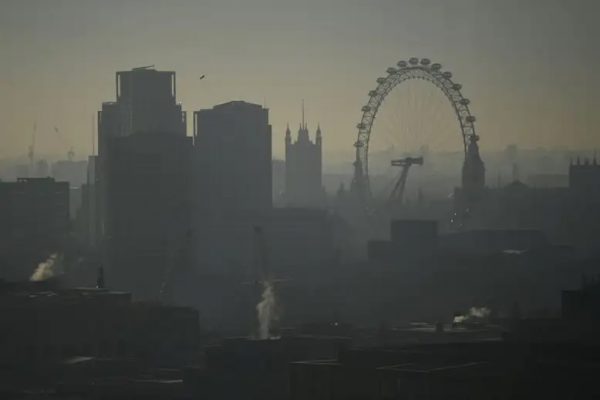 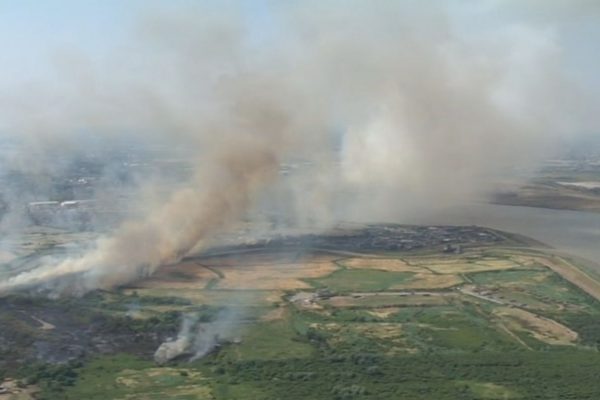 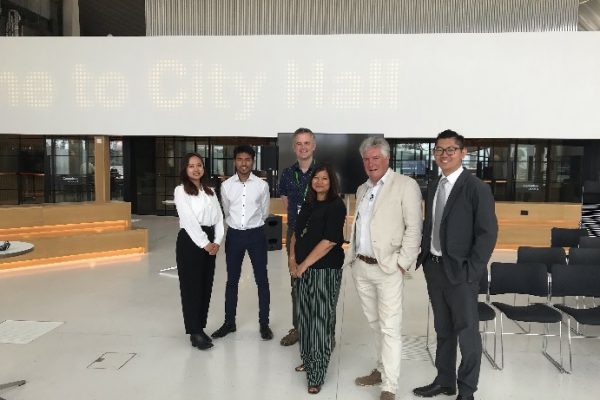