Posted on January 15, 2021 Categories: Environment Exposures Comments are off for this post 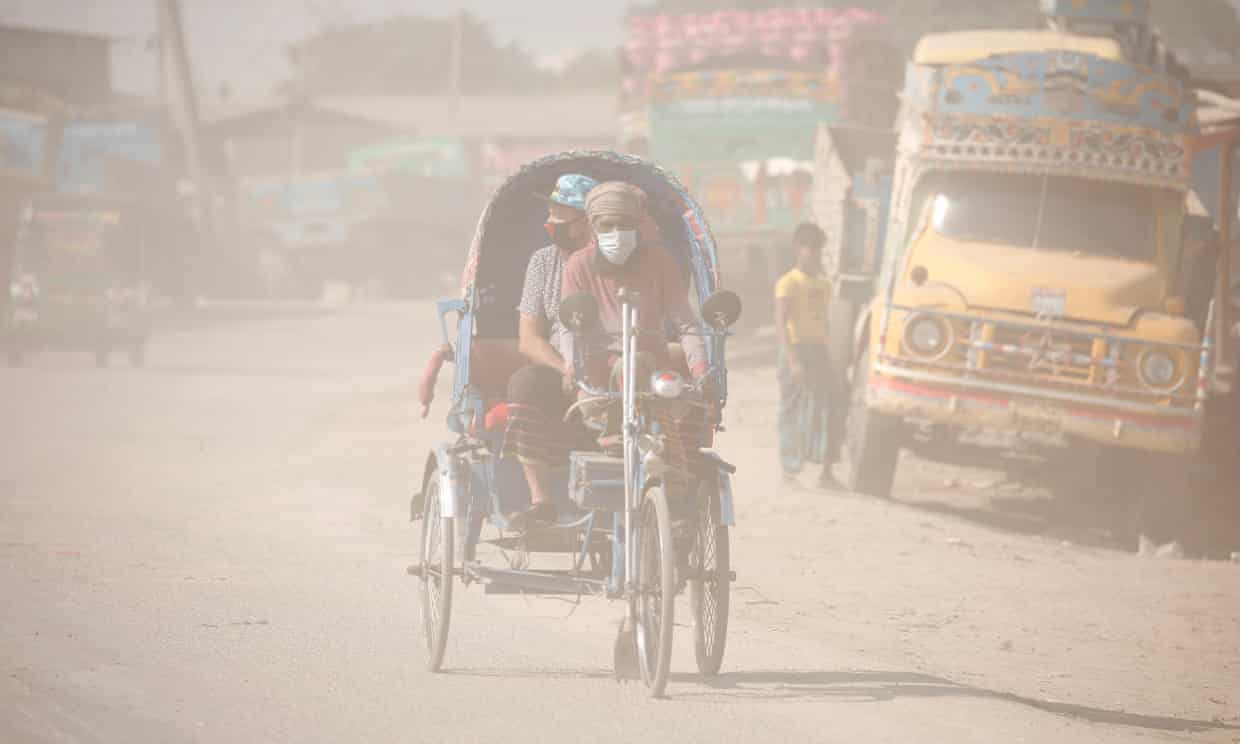 A court in France has cited the environment as a criterion used in determining whether a man with asthma would be extradited to his home country reports The Guardian, ruling against deportation on the grounds that he would face a worsening of his condition due to air pollution.  Dr Gary Fuller, air pollution scientist within the Centre, noted this was the first case he was aware of where the environment was cited within the courts at such a hearing. 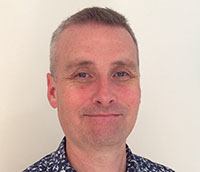 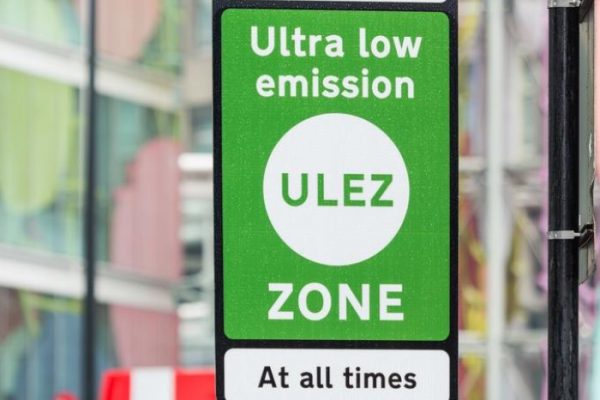 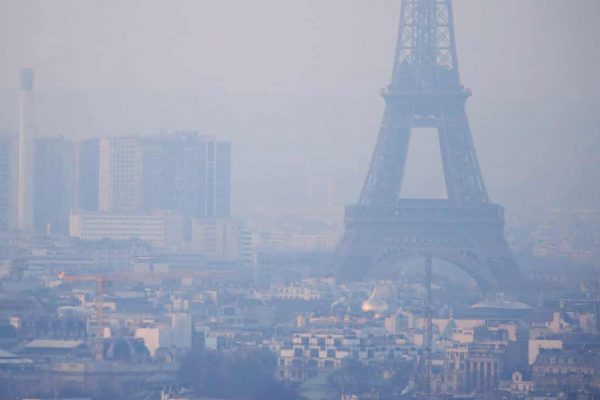